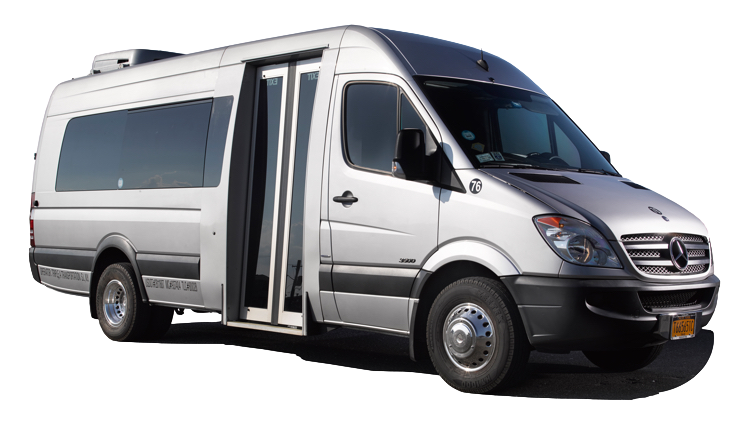 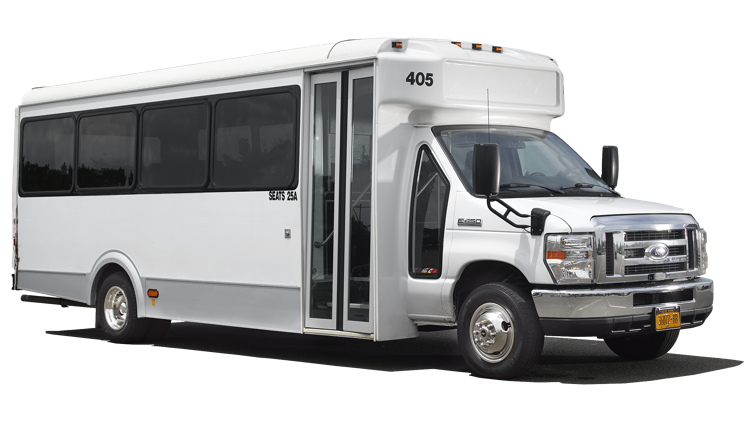 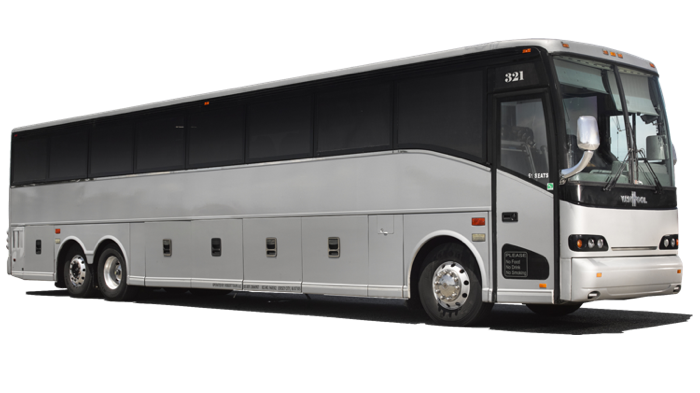 Enjoy the Sights of Little Rock

Little Rock is one place that everyone who visits can find something of interest to them. Whether you're interested in history, the military, or educational places to visit, you're sure to find it on you charter bus excursion in Little Rock.

You can learn about Arkansas cultural and material heritage by visiting the Historic Arkansas Museum. This Little Rock museum offers six different galleries that explore the art of Arkansas and artifacts and includes an orientation theater and children's interactive gallery as well. This museum is located in one of the oldest neighborhoods that had a newspaper printed on a hand-operated press. Learn about life on the frontier of Arkansas through guided tours and watch history come to life through Living History actors that dress the part of early Arkansans.

If you're looking for something for every, the Little Rock Zoo will provide an eye-opening experience from the youngest to the oldest visitor. Now home to over 725 exotic animals of the world, the zoo started in 1926 with a circus bear and a timber wolf. Children will enjoy the visit to the chimpanzees and orangutans, and they will be in awe at the size of elephants and giraffes. If snakes and alligators are among the favorites, they too can be seen at the zoo. Enjoy a lunch at the Safari Terrace Cafe, before venturing to the Children's Farm for an up close and personal visit with goats, sheep and other animals. The zoo is located just minutes from downtown Little Rock.

The MacArthur Museum of Arkansas Military History describes the heritage as well as honors the contributions of the military men and women. Another National Historic Landmark, the Arsenal Building is one of the oldest surviving structures in Little Rock. Originally built in 1840, it served as protection for citizens from Indian attacks. The museum serves as a reminder of all the soldiers who have served their country and state in past and present conflicts.

If you're interested in Maritime, you'll enjoy a visit to the Arkansas Inland Maritime Museum. The longest-serving submarine, the USS Razorback is the top attraction of the museum. The submarine was launched in 1944 and participated in the formal surrender of Japan in 1945. The USS Razorback has been around the world over its lifetime. After being part of World War II and the Vietnam War, the submarine was sold in 1970 to the Turkish Navy where it participated in missions along the Marmara Sea and the Black Sea until 2001. The City of North Little Rock bought the submarine in 2004 and brought it to the museum.

A vacation to Little Rock can be as educational or as fun-filled as you would like. Little Rock offers many places for individuals and families to enjoy.